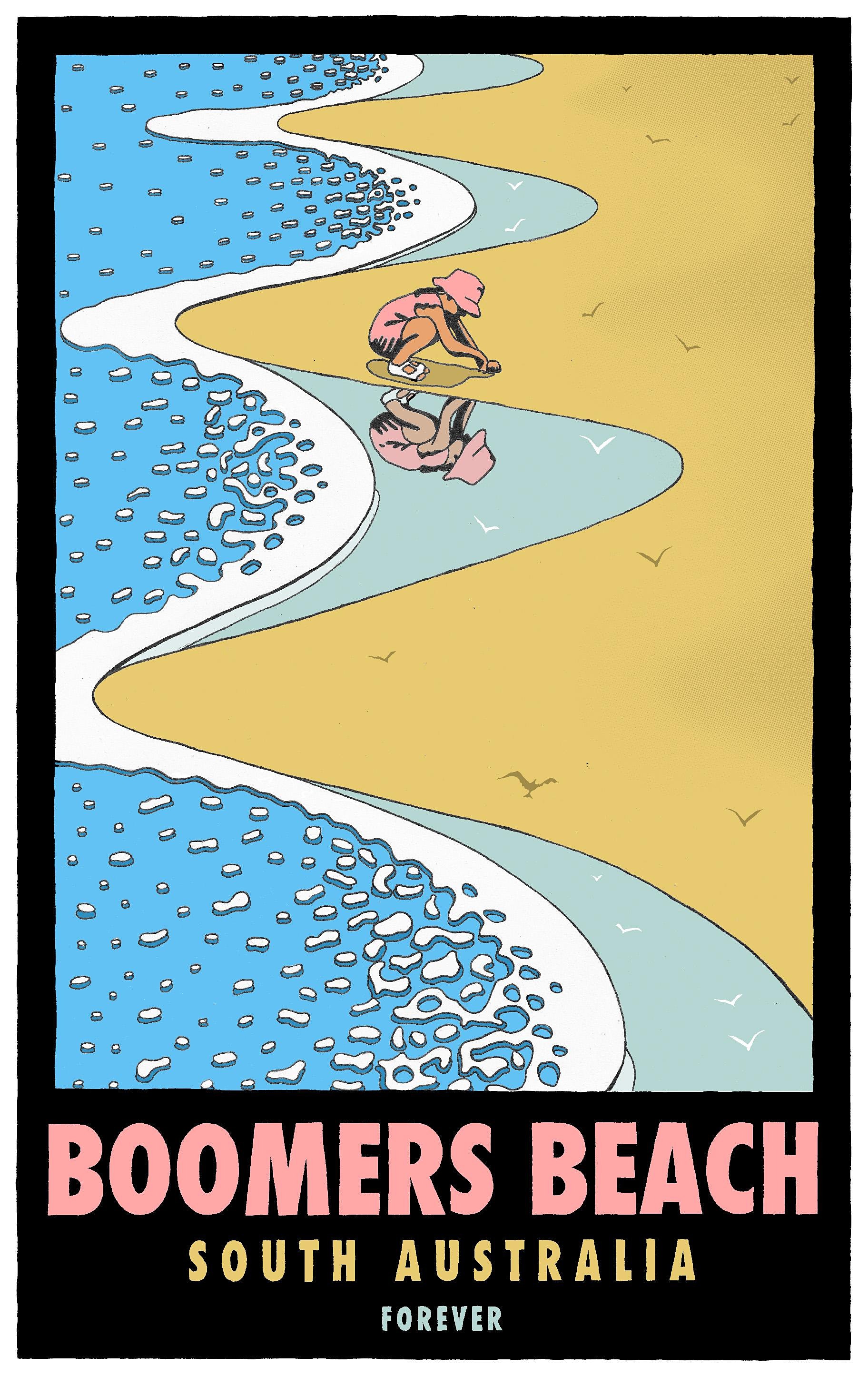 Peter Drew has released a limited edition poster for nature Festival depicting a place that he feels connected to in South Australia. He was interested in allowing the audiences to recall places in nature that feel important to them as they move through the city. Purchase one via his event and keep your eyes peeled around the city to spot one of these limited edition posters made especially for the festival!

Peter Drew on his relationship to nature: "I think everyone has a place in nature that holds special meaning to them. For me it's Boomers Beach, near Port Elliot. When I was a kid it took me a while to find the courage to swim there because the waves crash so violently. Even now, when I swim at Boomers I'm reminded that nature is ultimately powerful and far greater than myself. It's a humbling realisation, but oddly, also a calming one. When I see kids swimming there I'm always impressed, that's why I included my niece in the poster. She's not old enough to swim at Boomers yet but I'll be impressed when she does.” 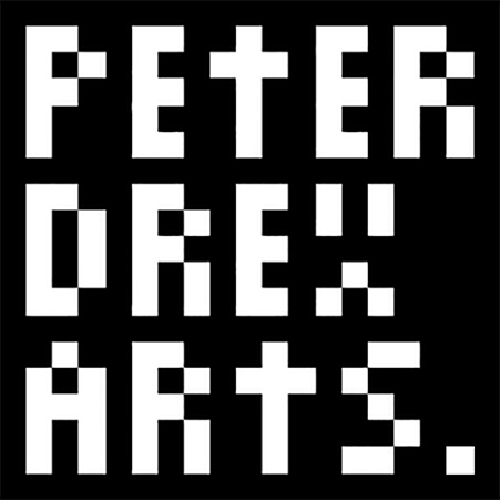