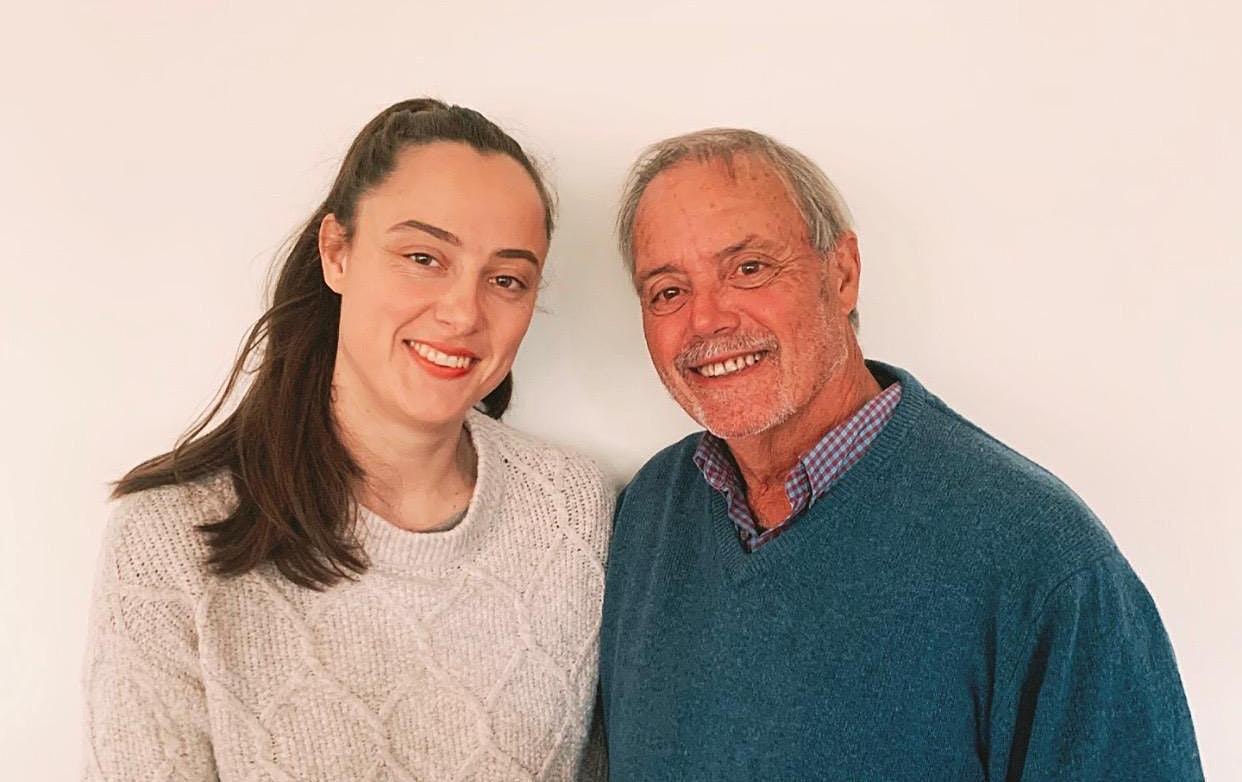 Join Professor Rob Fowler, one of the nation’s leading experts on environmental law, and his daughter Erin Fowler, an award winning choreographer, artist, and arts educator, in a discussion around how art and family connections can become a framework to discuss and engage with the climate crisis across generations. Erin and Rob will share their perspectives on optimism and pessimism (and where they may or may not overlap), the place of hope in current times, and what each other's environmental/climate change-focused projects have meant for each other, and the whole family.

To watch the livestream of this talk, tune into our Facebook page. At the start time or shortly after, the livestream will appear at the top of the page.

You don't need to have a Facebook account to access the video. Best to watch on a computer, rather than a phone or tablet if possible.

Our page is here: http://facebook.com/naturefestivalsa/

Rob Fowler has taught environmental law in Australia for over forty years, and is an Adjunct Law Professor at the University of Adelaide. He served as Chair of the IUCN Academy of Environmental Law (IUCNAEL) from 2008-13. He has twice been a Fulbright Scholar in the United States, most recently in 2015. He is now engaged in writing a book on sustainability and the law, which comes up regularly in his discussions with Erin.

Erin Fowler is a multi-faceted performer, blending together a mix of contemporary dance, theatre, music, clowning and martial arts. Social issues such as feminism and the environment are themes that run through her projects. She is also the founder and Director of The Gaia Movement - a non-for-profit platform for people around the world to collectively make lasting positive change for the planet through community, education and artistic projects. She Her short environmental dance film "Gaia" (2014) has screened in over 23 international film festivals. www.erinfowlermovement.com

We are a 10 day program of events, encounters, and experiences to celebrate our love of nature in South Australia. As a lightly-curated open-access festival, we have broad community involvement and a focus on arts, Aboriginal culture, wonder, and adventure.

See all events by this host