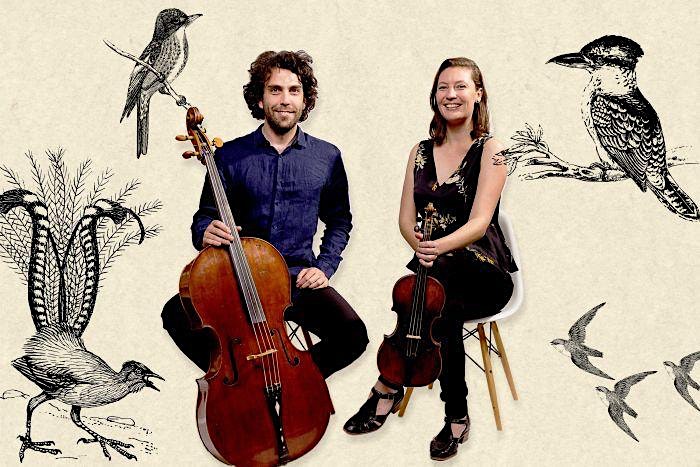 Join two of Australia's most adventurous musicians for a pair of cinematic, avian-inspired concerts at Elder Hall.

“It moved me to tears... I left feeling I had been sung to by the country” - Audience member

“...a work of art... a transfixing soundscape” - Sounds Like Sydney

Don't miss these feature events of the 2022 Nature Festival of South Australia, presented by the Bowerbird Collective. $1 per ticket sold will be donated to BirdLife Australia's conservation efforts.

Life on Land's Edge takes audiences on an epic journey alongside migratory birds as they connect continents and cultures. The performance draws on art, science, and music from across the ages. Spectacular footage and soundscapes will immerse you in one of nature's greatest stories. This work was created with support from Arts South Australia and the Australia Council for the Arts, and will be performed as part of the 2022 Nature Festival on October 8, World Migratory Bird Day.

Performed more than 90 times in sold out halls across Australia and internationally, Where Song Began is a celebration of songbirds. The program includes music spanning 300 years, from Johann Heinrich Schmelzer and J.S. Bach to Arvo Pärt and new commissions, enhanced by a film of evocative visual projections and an immersive soundscape. The work won a Ruby Award from Arts South Australia in 2020.

***Book for one concert and get a 30% discount on the second concert*** You will receive a coupon code for this discount in the email confirmation of your first booking!

About the performers: The Bowerbird Collective makes art for nature. Their work has received international acclaim, and their album of threatened birdsong, 'Songs of Disappearance', reached No.2 on the ARIA Album Charts ahead of Adele, ABBA and Ed Sheeran this year. Violinist Simone Slattery was a 2019 Churchill Fellow, received a PhD in Music Performance from the University of Adelaide and performs regularly with Australia's finest ensembles. Cellist Anthony Albrecht is an Australian graduate of The Juilliard School's Historical Performance program and enjoys an international career.

For more information about these programs and the artists visit www.bowerbirdcollective.org.

Performance length: Both concerts are 60 minutes without interval, including a Q&A.

These performances are supported by Arts South Australia, the Australia Council for the Arts, BirdLife Australia and the East Asian-Australasian Flyway Partnership. 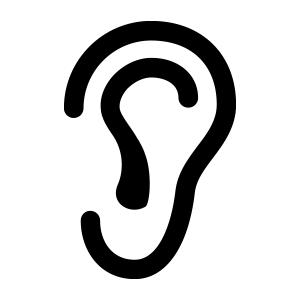 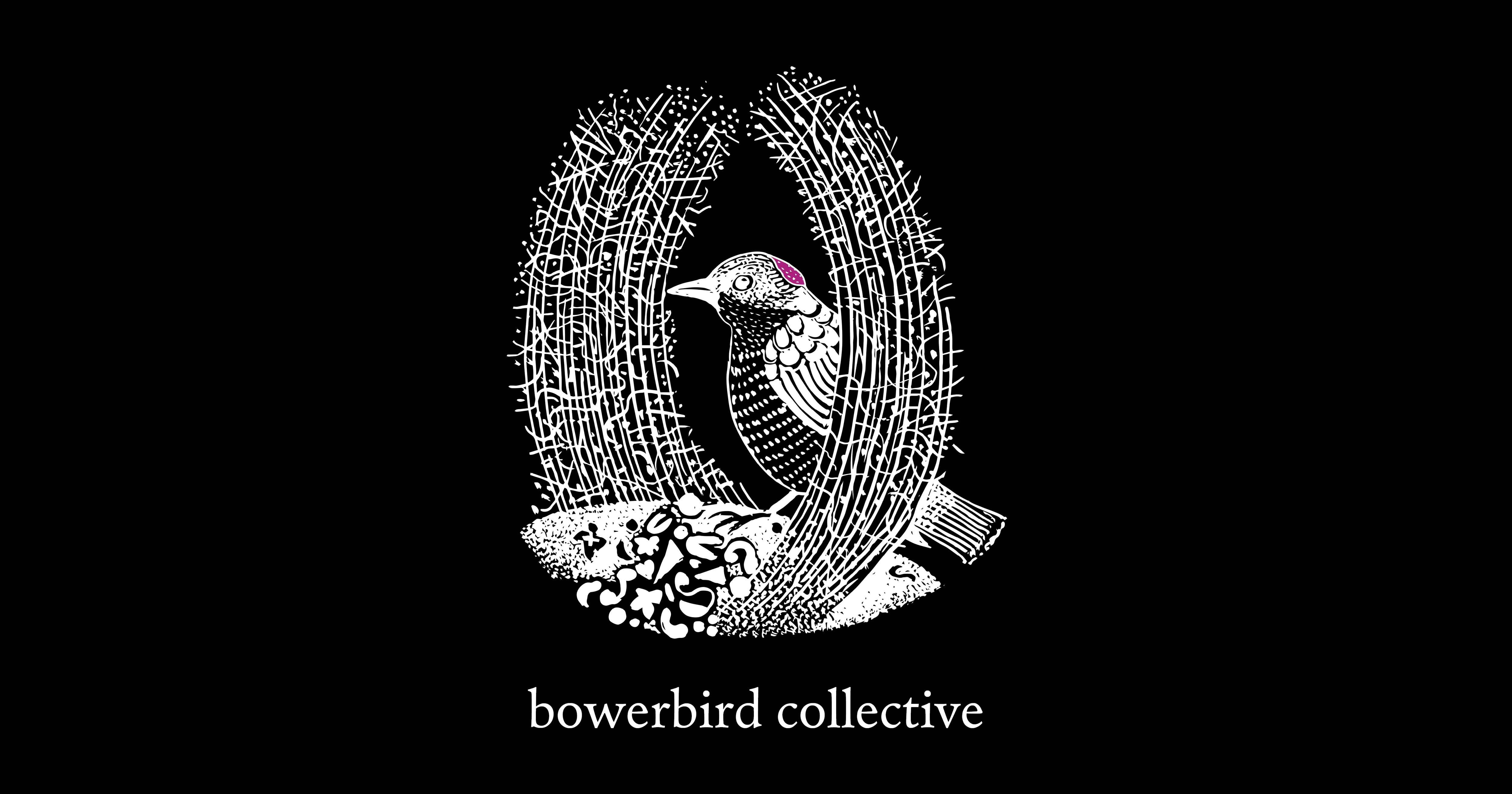 The Bowerbird Collective makes art for nature.
See all events by this host