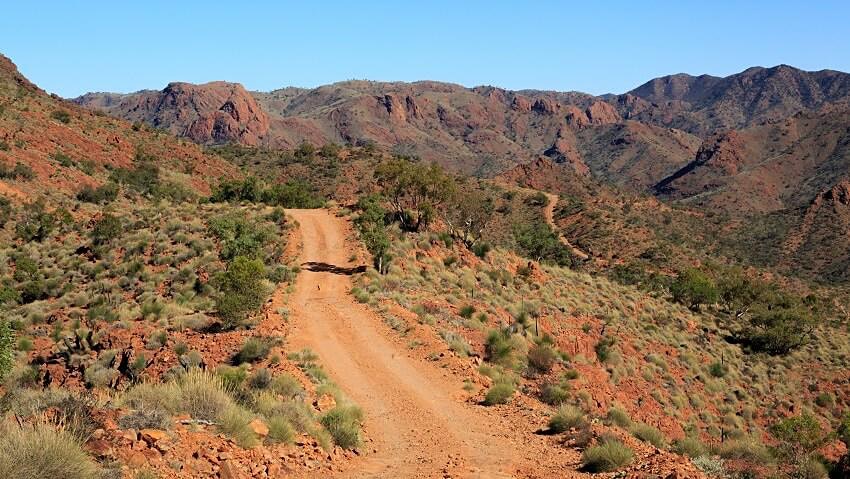 Following in the Footsteps of Mawson: desert adventures

Drawing on the lesser-known desert diaries of Sir Douglas Mawson, Mark and Jim will discuss the interesting contrasts with his exploration of Antarctica, observations of the Northern Flinders, unique geologically rich region and insights into the man. Mention will also be made of the papers that Paquita Mawson donated to the library.

As well they will discuss the establishment of a new trail in the footsteps of Mawson in Arkaroola.

The facilitator for this talk is Emma McEwin, Mawson’s great-granddaughter.

“'I have gone through three of Mawson’s diaries to date and following his geological notes and photos, I believe there is an exceptional opportunity to provide a drive and hike (or combined) Mawson Trail on Arkaroola. There is hard evidence and additional literature that could pad out the knowledge and experience of the modern person who chooses to “Follow in the Footsteps of Mawson". Stephen Hore, Senior Gelogist, Geological Survey of SA, Dept for Energy and Mining

Mark spoke about the richness of these diaries in a piece with COSMOS magazine which can be viewed at: https://cosmosmagazine.com/people/society/douglas-mawson-in-the-desert/

Mark Pharaoh, Senior Collection Manager, Mawson Centre, South Australian Museum. Mark is a curator-historian with a B.A (Hons), and M.A. from the Universities of Leeds, and Nottingham Trent. He has been associated with the Mawson Collection since 1993 at the University of Adelaide. There, collaborative Mawson exhibitions with the Museum (SAM) in 1996, and 2001, led to his appointment at SAM in 2002. Since then he has curated exhibitions on the Braggs, Mawson, the South Magnetic Pole, and the current Australian Polar Collection (APC) Gallery – the latter as part of a broadening of collection interests to include lesser known locals John Rymill and George Hubert Wilkins. He has acted as guide, bicycle marshal, lecturer, and camel handler on upwards of a dozen ‘expeditions’ inland to the Flinders Ranges and overseas to historic Antarctic, and sub-Antarctic sites.

Adjunct Professor Jim Jago is a geologist/palaeontologist with a BSc from the University of Tasmania and a PhD from the University of Adelaide. He has been at SAIT/University of South Australia since 1971. His main fields of research have been on the Cambrian faunas and geology of Tasmania, South Australia (Flinders Ranges, Kangaroo Island, Adelaide Hills) and Northern Victoria Land, Antarctica and participated in two Antarctic expeditions with the New Zealand Geological Survey in the summers of 1974/5 and 1981/82.

Mark and Jim have jointly published on Mawson’s field work in Australia and overseas.

Emma McEwin has a BA and honours degree in English literature, and a PhD in Creative Writing from the University of Adelaide, where she also teaches. Her research interests include biography and polar exploration and bringing lesser-known lives to light. She is the author of two books, An Antarctic Affair (2008), and The Many Lives of Douglas Mawson (2018).

Image below: Arkaroola to Wilpena: 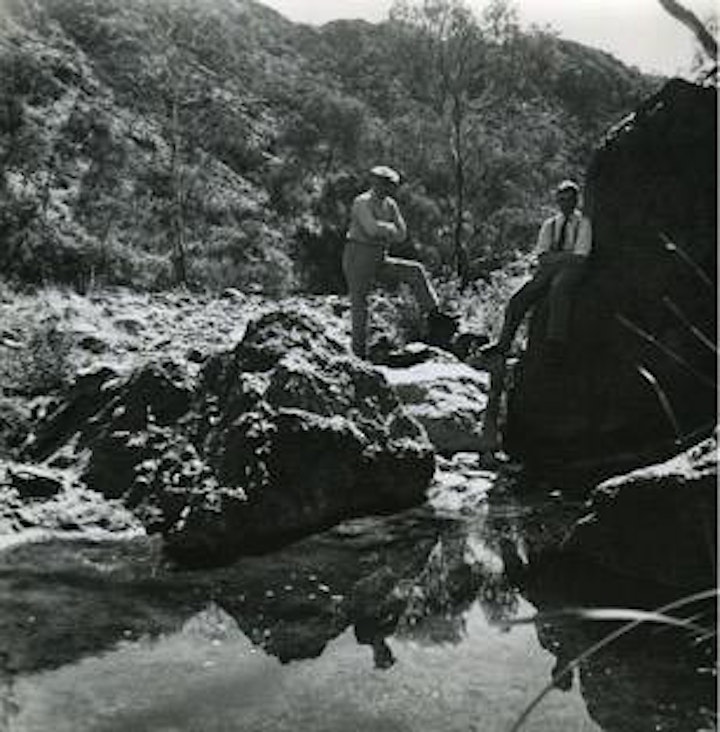 The State Library offers many opportunities to explore and discover areas of the State’s history, your family history, our special collections, digital collections and more.

See all events by this host