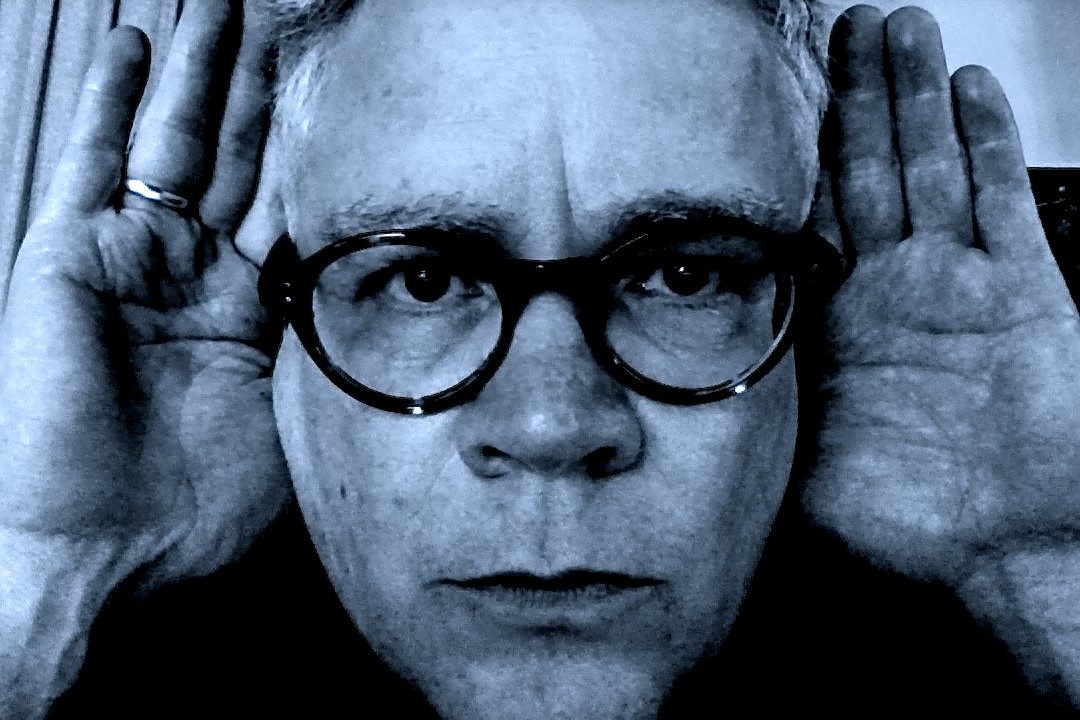 Sound Walk - The Scattering of Leaves

Join Christopher Williams on an auditory exploration of the gardens of Carrick Hill.

Christopher Williams is a sound artist and composer working with text-sound composition, soundscape composition, sound installation, and electro-acoustic music. He was an ABC Audio Arts producer (1994-2013) and completed his PhD (UTS) in sound art in 2019. Christopher researched Contemporary Improvised Music at the University of Sydney (1994-1999); and studied Theatre and Drama at the University of New South Wales (1977-1980); and Directing at the National Institute of Dramatic Art (1983), the Australian Opera (1985-1986), and at the Australian Film and Television School (1984-1985). He has lectured in Sound Art and Radio Feature-Making at the University of South Australia. 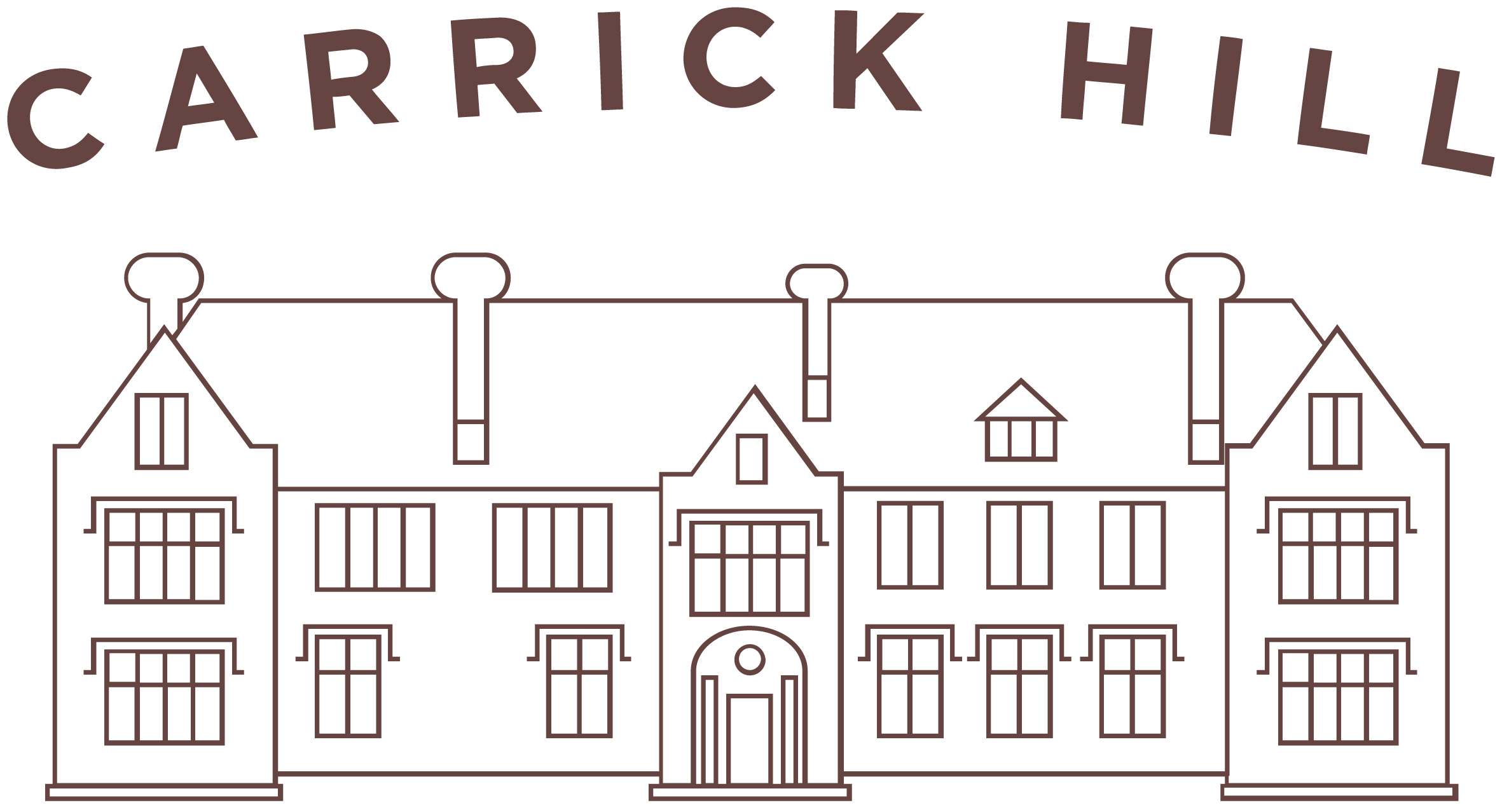 Carrick Hill Historic House Museum and Garden. Living with Art and Nature
See all events by this host