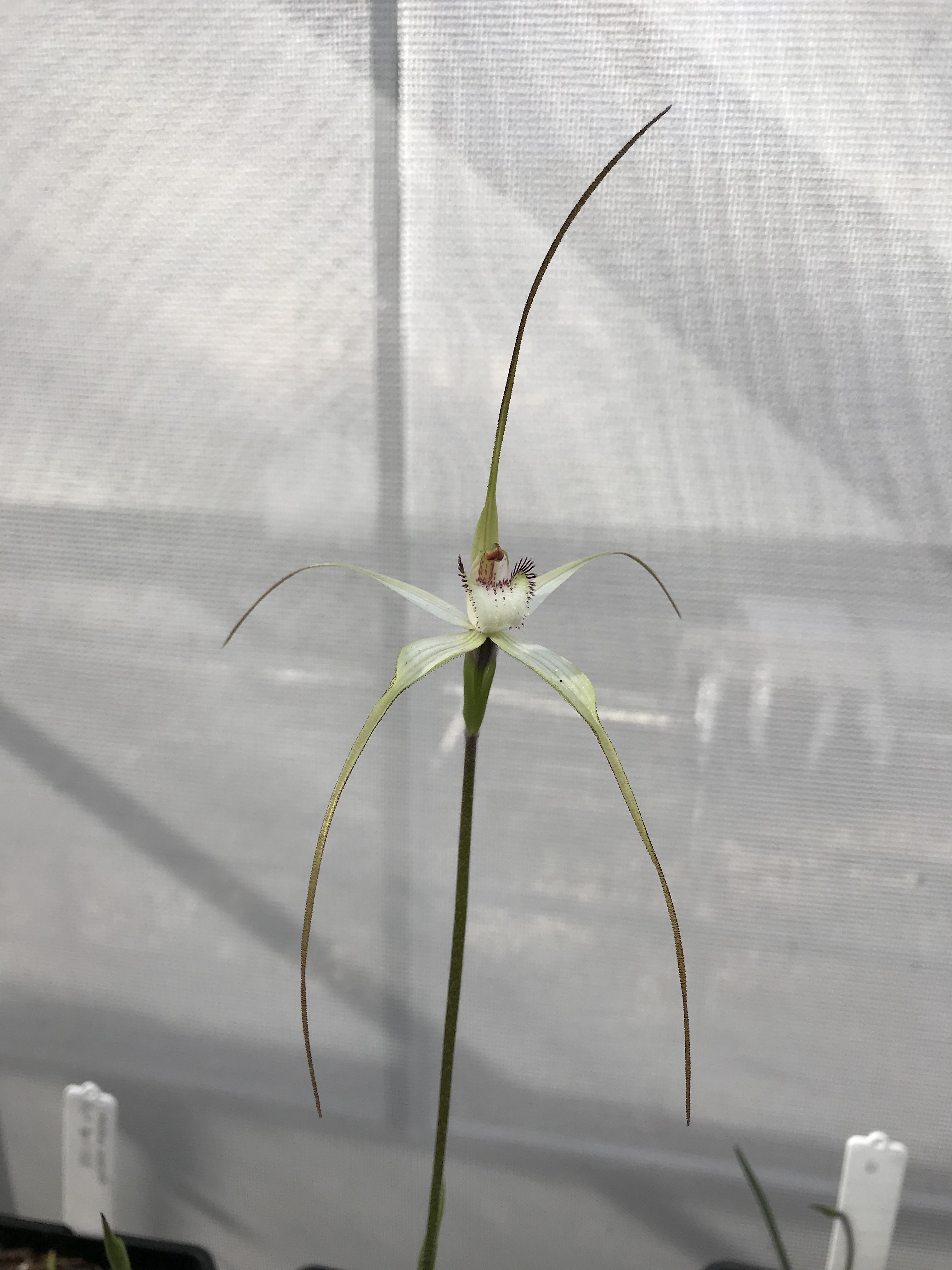 The South Australian Seed Conservation Centre (SASCC), housed at the Adelaide Botanic Gardens, endeavours to mitigate the risk of extinction for many of the state’s most at-risk plants. Since its inception in 2003, the SASCC has collected and stored the seeds of almost 85% of the state’s threated species. Storing this genetic diversity, in the form of seeds, in deep-freeze acts as an ‘insurance policy’ for threatened plants in case of serious impacts to existing wild populations.

On display at the Nature Festival Open Day, you will see some of South Australia’s most endangered species, many of which are known for just a single location on Earth. Of particular interest to many people will be some of the rare native orchids that the SASCC has been growing for reintroduction programs recently. Native orchids are an especially vulnerable group. Almost half of South Australian native orchids are threatened with extinction and orchids make up almost 17% of all threatened plants, despite only comprising 8% of all native plant species.

So please, take this opportunity to see up-close a number of very special species, right here in the heart of the city and learn about their biology, ecology and what the SASCC is doing for their conservation into the future. You will hear more from SASCC staff about the work being done right now to reduce the risk of extinction for our natural treasures.

Limited or unknown.
Contact the event organiser for more information.