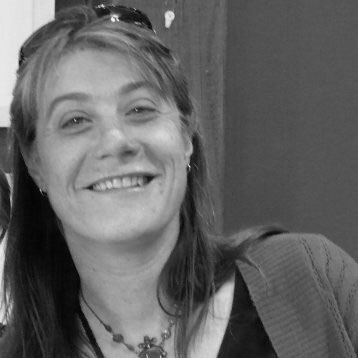 Vicki-Jo has been a driving force in biodiversity conservation in South Australia for over twenty-five years, initiating and influencing a range of significant programs, plans and policies over that time.

Vicki-Jo was born, raised and educated in South Australia. With tertiary studies in ecology and psychology her career has always reflected a love of both the environment and people and the value they play to each other.

She has worked in a variety of roles predominantly for environmental NGOs including WWF-Australia, Conservation SA, Zoos SA and currently manages South Australia’s iconic Tree Scheme and Nursery for Trees For Life. Vicki-Jo is a frequent and dynamic member of Boards and has delivered strategic facilitation and planning services for the environment and community service sectors through her private consultancy VJConsults since 2010. Vicki-Jo was co-chair of the State’s Nature of SA project and is chair of the Amongst It initiative.

Her services to the State were acknowledged in 2014 when she was the recipient of the SA Premier’s Award for Service to NRM. She was awarded an Order of Australia earlier in her career for her service to threatened species recovery and community engagement in nature conservation in Australia. She is married to a lover of birds, has two teenage children, a ramshackle but satisfying garden and a very patient dog who listens to many of her hopes, dreams and frustrations.