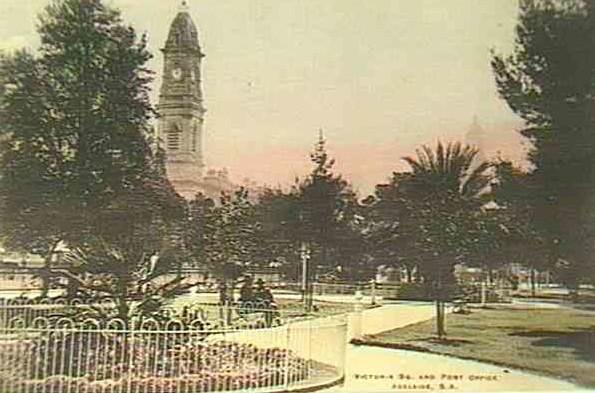 Discover the legacy of August Pelzer, the City of Adelaide's first 'City Gardener'.

Discover the legacy of August Pelzer, the City of Adelaide's first 'City Gardener'.

Join Chris Daniels, Professor of Biology at the University of South Australia and Chair of the Green Adelaide Landscape Board alongside the City of Adelaide's Matt Jorgensen, Park Lands Team Leader for a historic stroll through the south Park Lands.

Landscape gardener and Horticulturalist August Wilhelm Pelzer was appointed by the City of Adelaide as 'City Gardener' in August 1899.

By the time of his retirement in 1932 at the age of 70, Pelzer had done much to change the appearance and atmosphere of Adelaide. His landscape designs and plantings of trees transformed many of the city’s streets, squares and parks.

The walk will start at Osmond Gardens - his very first design - west of the Himeji Gardens.

Designed for life, Adelaide is consistently ranked as one of the most liveable cities in the world. The City of Adelaide are a sponsor and true partner in the ongoing success of the festival
See all events by this host